Subscribe to get the latest news on our games about recovery and goal setting. 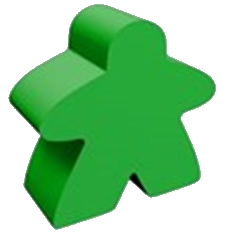 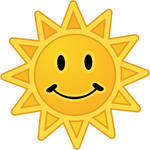 Join the Goal Quest Games Email List.
Turn a Wish into a Goal.


Alchemy – The medieval forerunner of chemistry, based on the transformation of matter. Alchemists were concerned particularly with attempts to convert base metals into gold.

Ally – Someone associated with another to give assistance or moral support.

Bard – A poet-singer who composes and recites verses about heroes.

Barista – A person who prepares and serves coffee.

Benchmark – A test or measurement to determine if something is complete.

Blacksmith – One who works in iron metal using a forge.

Calipers – An instrument for measuring external or internal dimensions.

Crucible – A container in which metals may be subjected to very high temperatures and melted.

Intention – An intent is an aim. Some synonyms are determination, resolve, and purpose.

Locale – A location that has particular events associated with it.

Newbie – A newcomer, someone new to something.

Novice – A person relatively inexperienced in a field or situation.

NPC – Non-Player Character. A Character controlled by the Game Master.

Objective – While a goal is more of a long-term outcome, it can be broken into "chunks". An objective is a chunk or measure of the progress that is needed to get to the destination.

Polyhedral – Each of the seven dice used in this and many role-playing games is a polyhedron, a three-dimensional solid made up of a collection of polygons or faces.

Quest – An adventurous expedition undertaken to achieve something.

RPG – Role-Playing Game. A tabletop game where players act out their role by deciding and describing what actions their characters will take within the rules of the game.

Vault – A secure room in which valuables are stored.